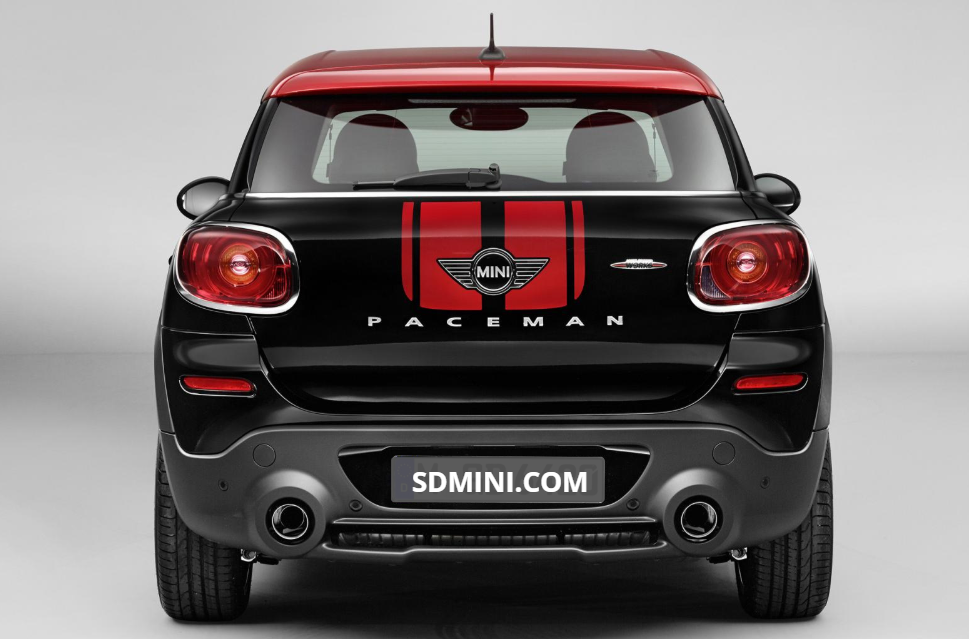 The Mini Paceman is a subcompact, three door crossover SUV based on the crossover Mini Countryman, and built by Mini. The car was introduced as the Paceman concept at the 2011 North American International Auto Show in Detroit, Michigan. Production of the car was confirmed in August 2011, with the production model unveiled in September 2012.

Like the Countryman, the Paceman was offered with a choice of two- or four-wheel drive (known as ALL4), and with 1.6 L petrol or diesel and 2.0 L diesel Inline-four engines in various states of tune. In September 2016, BMW confirmed that production of the Paceman would finish by the end of 2016.

About The R61 Paceman

The R60 Mini Cooper Countryman’s class is a Mini 3-Door SUV. This model derivatives followed a similar pattern to the Mini Hatch, with a choice of Cooper/Cooper D, Cooper S/Cooper SD and John Cooper Works derivatives. The Engine consists of a 1.6 L BMW/Mini N18B16 I4 (Cooper), a 1.6 L Prince turbocharged I4 (Cooper S), a 1.6 L BMW N47 diesel I4 (Cooper D) and a 2.0 L BMW N47 diesel I4 (Cooper D Automatic and Cooper SD models) The transmission offered is a  6-speed automatic & 6-speed manual.

MINI calls the Paceman a Sports Activity Coupe and has pitched it towards customers who want an extra dose of style and a more dynamic drive than the MINI Countryman, but who still need a decent-sized boot. It’s also the first three-door MINI to come with the option of four-wheel drive.

Is the Paceman a good car?

Although the Paceman has two doors, this car has more room than a regular mini hatch, with a decent sized boot. Engines are strong and free revving. Seats and the driving position are very good.

Are Mini Paceman being discontinued? 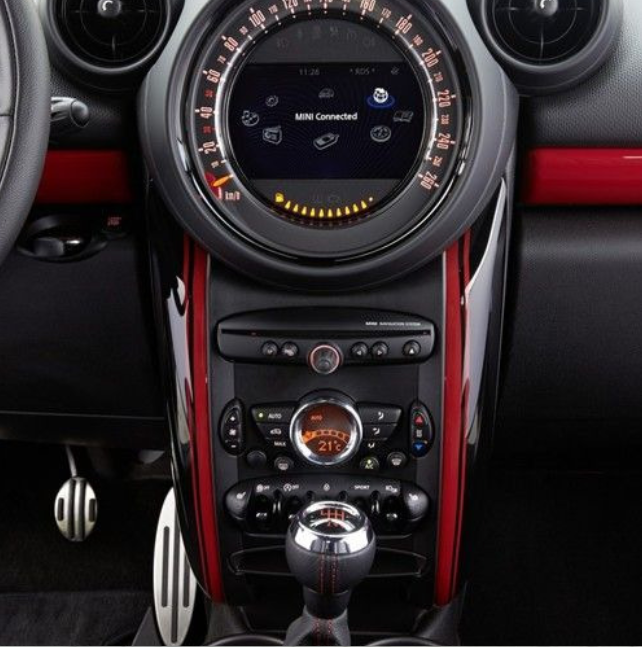 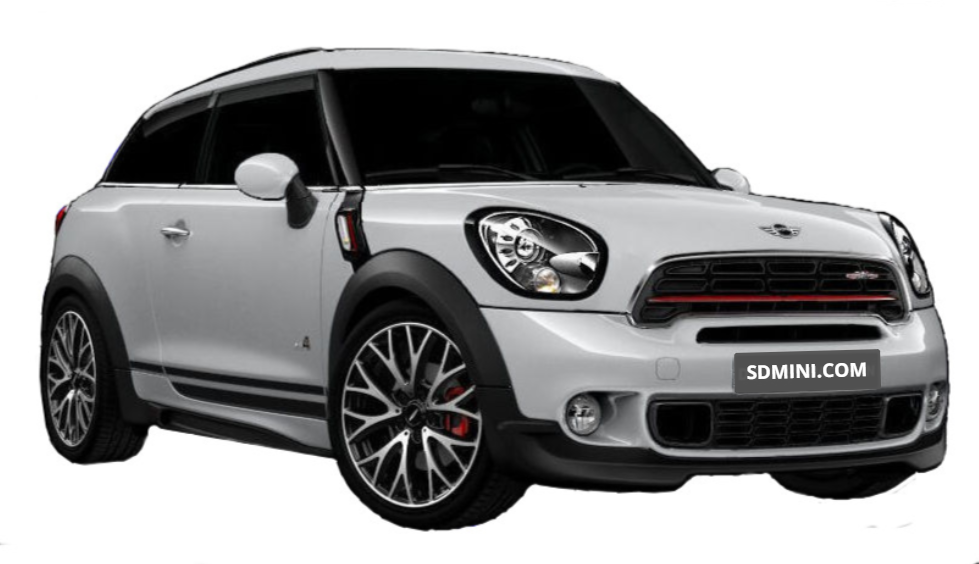