The second generation Countryman was introduced at the LA Auto Show in November 2016 and went on sale in February 2017 in Europe, and March elsewhere. It was launched with three variants: Cooper (FWD or ALL4), Cooper S (FWD or ALL4), and in June 2017, the new Cooper S E ALL4 plug-in hybrid. The Cooper Countryman will be powered by a turbocharged 3-cylinder engine, while the Cooper S will use a new 2.0 liter turbo I4.

Mini makes the John Cooper Works edition available again in this generation with the tuned version based on the Cooper S. The 2.0-liter four-cylinder petrol engine has been upgraded with a new heat-resistant turbocharger and additional inter-cooler, resulting in 228 bhp (170 kW; 231 PS), 258 lb⋅ft (350 N⋅m) of torque and a 0-62 mph time of 6.5 seconds.

About The F60 Countryman

What is the difference between a Countryman and a Clubman?

The biggest difference is the size; if you’re looking for a wagon-like experience, go for the Clubman, while the Countryman is a bigger subcompact SUV. It has several peppy optional engines and better handling than many in its class. The ride quality in this Mini is good over most surfaces, but you can get better fuel economy with many rivals that don’t focus so much on performance.

Does the Mini Cooper Countryman Have a BMW engine?

It is the first Mini crossover SUV, and the first five-door model to be launched in the BMW-era. It is offered with a choice of two- or four-wheel drive (known as ALL4), and with 1.6 L petrol or diesel and 2.0 L diesel four-cylinder engines in various states of tune.

What type of transmission is offered in the F60 Countryman? 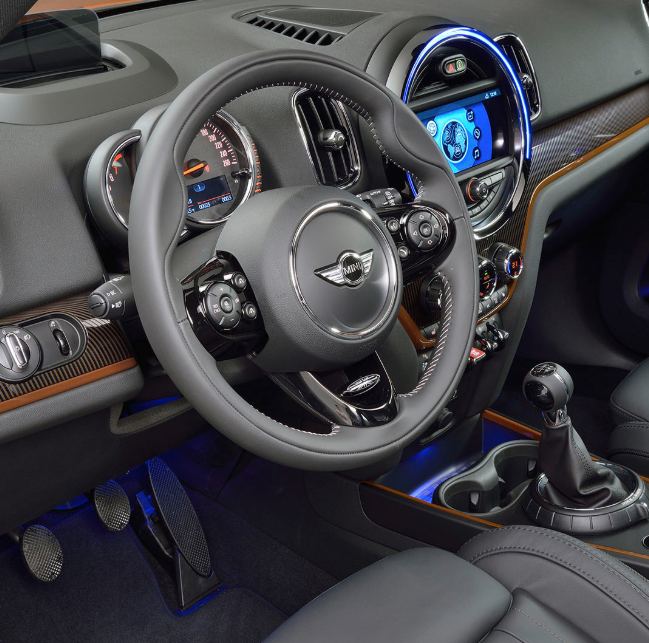 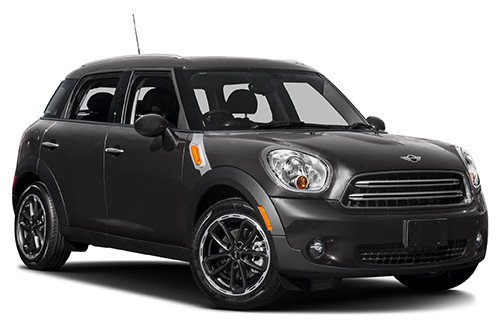 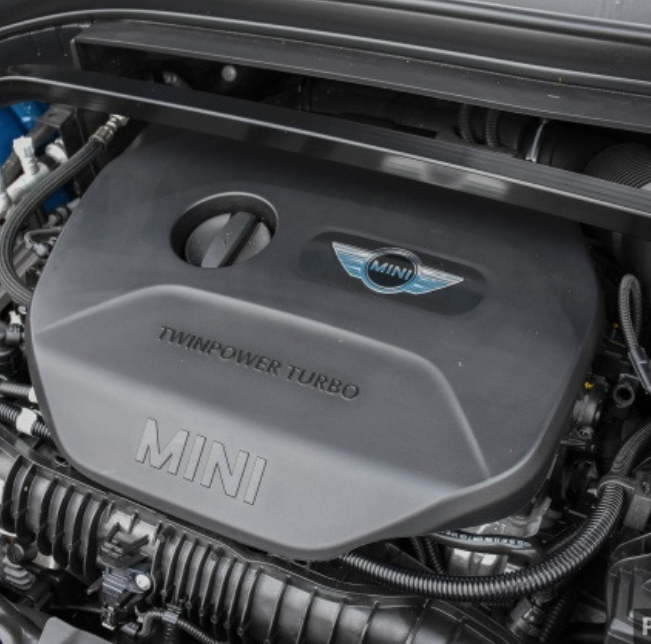 Get A Free & Easy Quote