The early-2000s Cooper S also drives better, thanks to a zippy supercharged engine, great steering, and willing chassis. Its designer, the aforementioned Frank Stephenson, is a bit of a genius in that regard, having also penned the Maserati MC12, the Ferrari F430, the Maserati Quattroporte, and adapted the Fiat 500 concept into production form. Compared to the standard Cooper, supercharging created some packaging issues, requiring the battery to be relocated to the trunk and removing the spare tire.

The ALL4 all-wheel-drive powertrain includes electro-hydraulic differential, positioned directly on the transmission’s final drive, to vary the power distribution from front to rear. Under normal driving conditions, up to 50 percent of the engine’s power goes to the rear wheels. Under “extreme” conditions (“extreme” being undefined) up to 100 percent heads to the back wheels.

About The R53 Cooper S Hatchback

The last two years of the R53 Mini Cooper S Hatchback are the most desirable. BMW changed out all kinds of mechanical items, including upgrading the supercharger, changing out the ECU and exhaust, and shortening up the gear ratios. As a result, the ’05 Cooper S is much quicker in a straight line than its predecessors, and a new optional limited slip made it quicker on corner exit too. Power was up to 170hp.

The R53 Mini Cooper S hatchback is a machine that stirs the emotions: fondness, frustration, and pure driving joy.

What does the S stand for in the Mini Cooper S?

Is the Mini Cooper S supercharged or turbocharged?

It produces approximately the same horsepower as before: 118 in the Mini Cooper and 172 in the Mini Cooper S. But now a turbocharger in the Cooper S, in place of the old supercharger, delivers 177 pound-feet of torque from 1600 to 5000 rpm, significantly improving the sportier model’s performance. 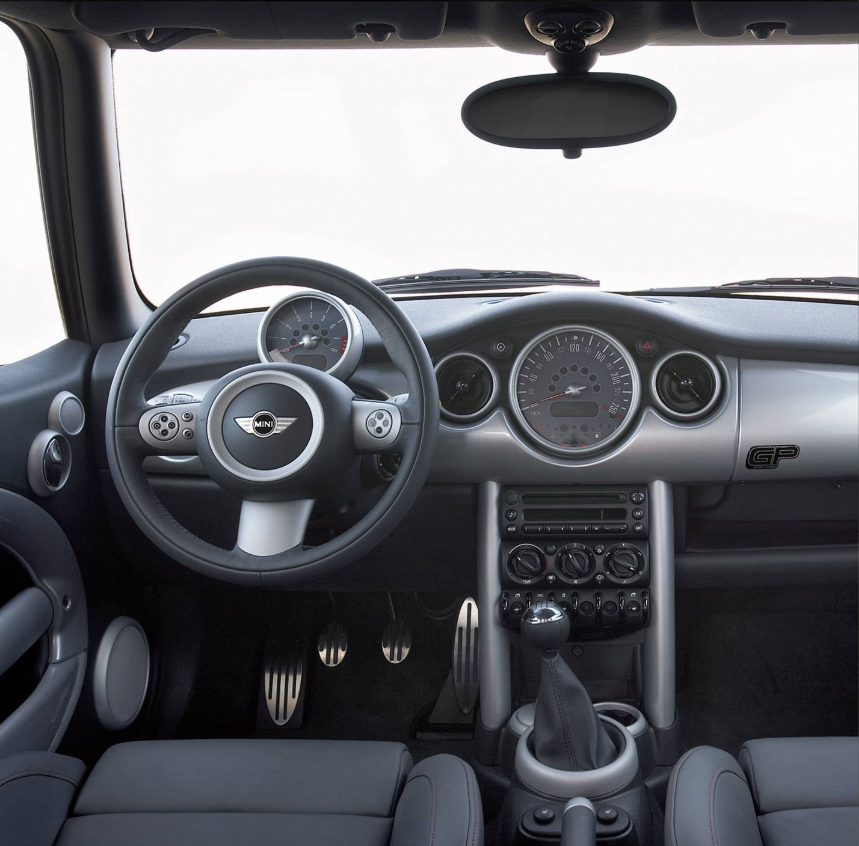 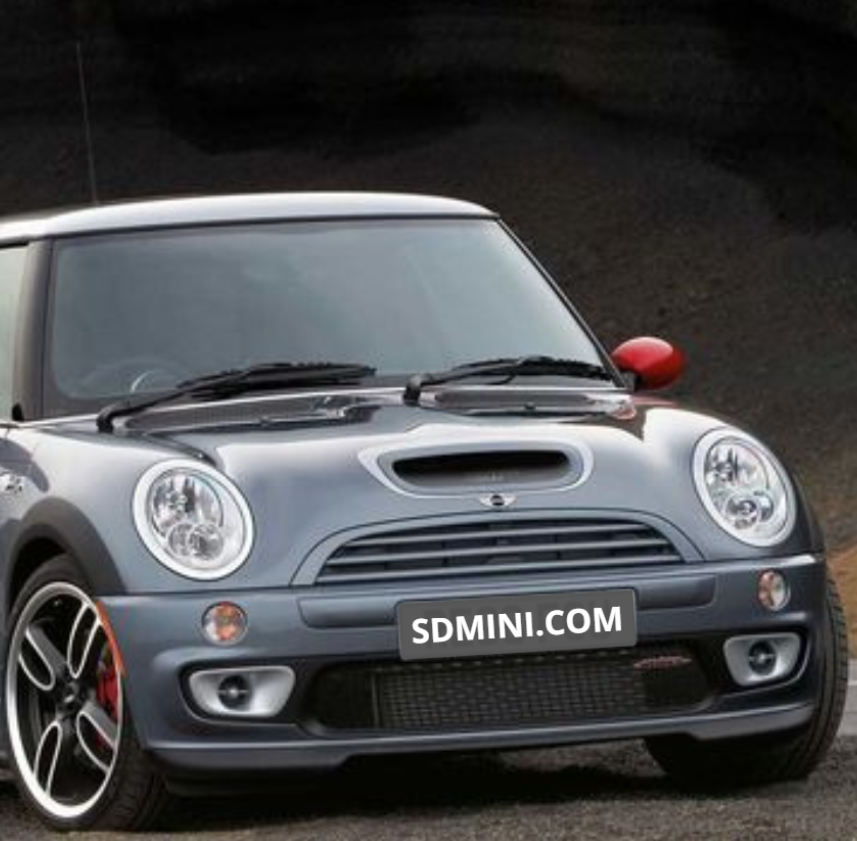 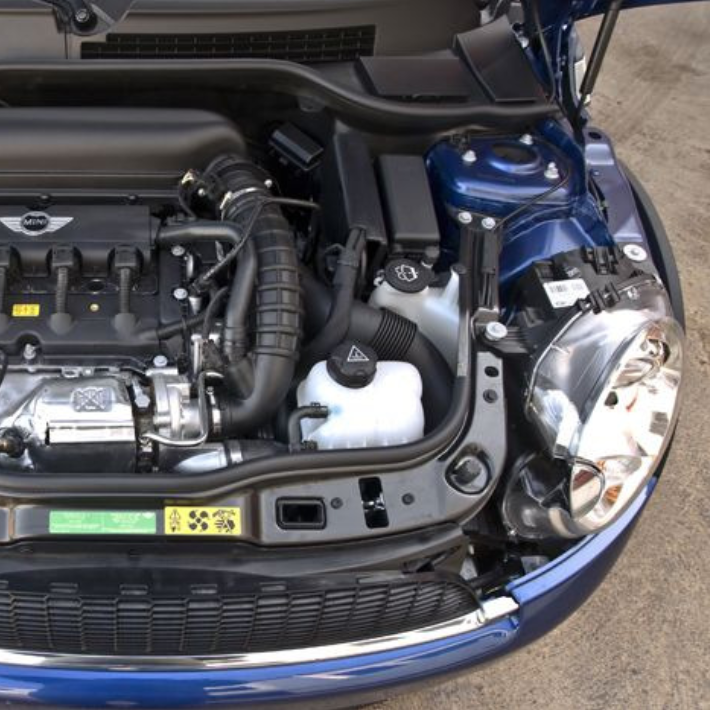